Renu’s biggest weakness was her English. This often made her feel like a fish out of water in parties and public gatherings. 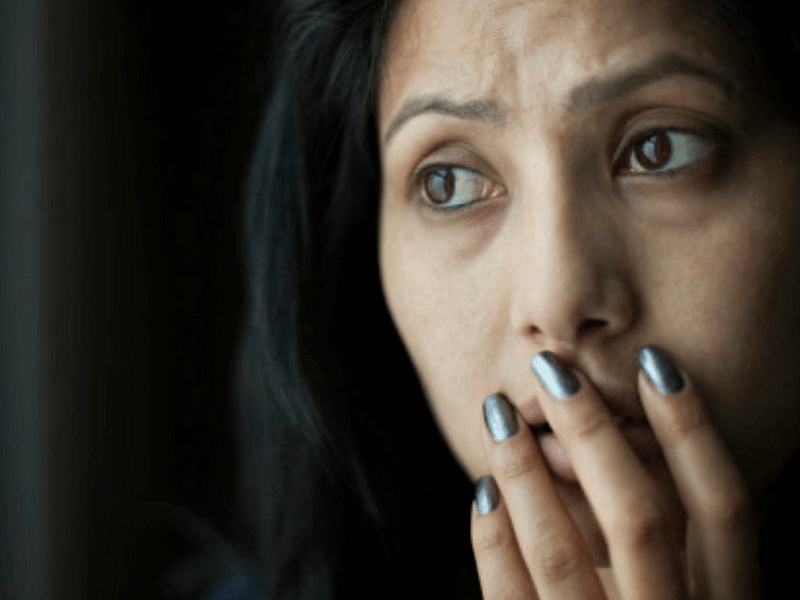 Even his 8 years old son Vishal used to say- Mumma you won’t understand this, I will do my homework on my own. She was so terrible in the language that even common words made her heart skip a beat.

On the auspicious occasion of Independence Day, let’s dress our little heroes as freedom fighters – Renu reading from Vishal’s school almanac with her intermittent stutter. 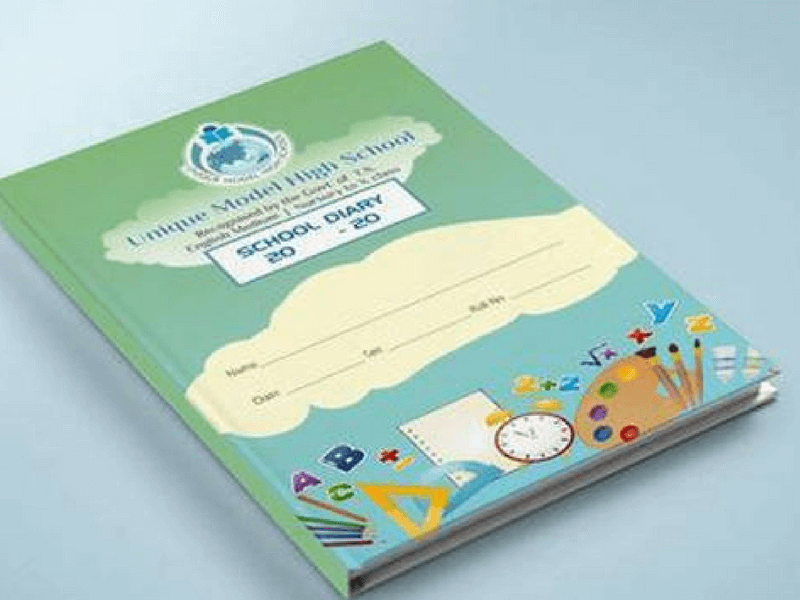 What does that mean? (curious Renu asked Vishal)

Maa, all students have to be dressed as soldiers because It’s Independence Day!

(Renu spoke with pride) Of course I know!

Maa, our nation has got freedom, when will you get the freedom from dad’s humiliation and violence? (Vishal asked in an innocent manner)

Renu’s eyes were filled with tears. Hiding her emotions Renu scolded Vishal – stop talking like grown-ups, behave like a kid. Freshen up and have your food.

Although Renu avoided Vishal’s question but those words created wounds that no ointment could ever heal. 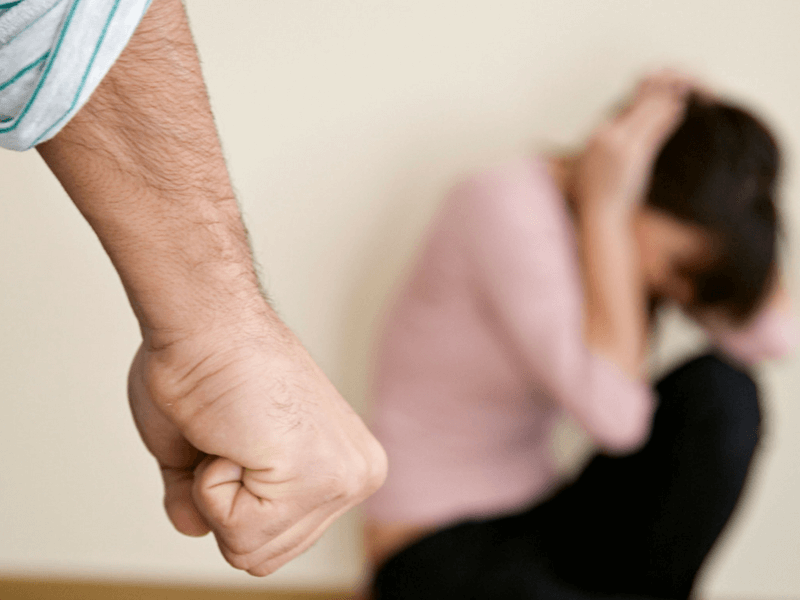 This reminded her of a baby elephant who twists, turns, pushes, pulls but eventually figure out that he is not strong enough to break free of his shackles and gradually he settles down and stays where he is asked to.  Even after being an adult, he becomes so accustomed to being held back by the rope, that merely the rope keeps the animal in check. .It’s been 12 years when Renu first stepped into this house and her condition was no less than that of the elephant. Her mother already passed away and her father was totally dependent on petty pension. Her family background was so poor that she lost her confidence to face the world boldly.

Domestic violence blanketed Renu’s every day and she was used to it. But Kushal was not able to tolerate all these. His father’s boorish behavior was making him furious with each passing day.

He wanted to fight for his mother’s freedom from his father’s rule. Kushal thought to teach his father a lesson. And one idea struck in that little mind.

One day when they visited Rahul uncle’s house- one of his father’s friends invited them for dinner. Kushal started playing “ghar-ghar” with Riya -Rahul Uncle’s daughter. 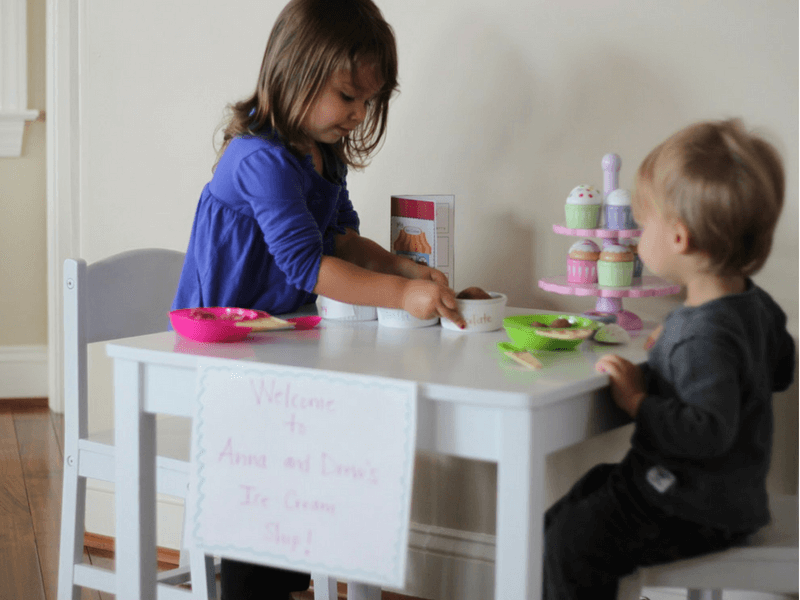 Seeing kids busy, parents also got engrossed in their conversations.

Suddenly, Kushal shouted on Riya “Renu You can’t even cook food properly! You lousy piece of shit. I think it’s time for your daily dose. (Kushal raised his hand to slap Riya)

Everyone was startled and Kushal’s father was filled with embarrassment. 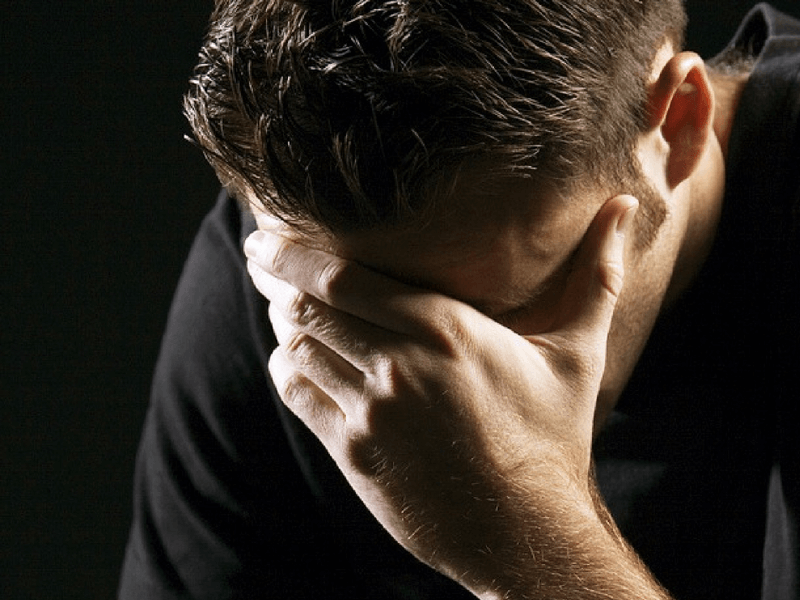 That day a little boy taught his father a lesson that “Kids become the mirror image of their parents.” His father realized his mistake and Kushal’s mother got freedom –Happy Independence Day! 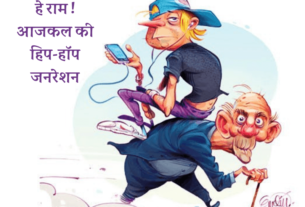 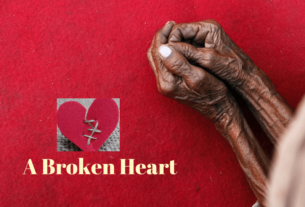 A pure silk saree for Maa